The role of artificial intelligence in the latest smartphones

Therefore, it is safe to say that AI is playing a bigger role in newer smartphones. But why? What are the benefits to the consumer? In this blog post, we will look at the role of AI in boosting the functionality of newer smartphones.

The role of AI in the latest smartphones

Deep learning imitates the human brain and is designed to handle advanced and nuanced tasks. For example, with deep learning, a smartphone can recognise a dog from a million pictures of dogs. Machine learning refers to the smart phone’s ability to learn outside its original programming, allowing it to perform several useful functions, like spotting spam emails, without having to code it into the filter.

How does AI benefit smartphones

Smartphone manufacturers integrate AI technology into the smartphone camera and are quickly becoming the norm. You can find AI in all parts of the camera and automate several functions. For example, scene detection, photo learning, beautification and portrait improvement. With an AI-powered camera, it is much easier to take high-quality images because the functions involved in editing and sharpening the images are automated. For example, images with a blurred background usually require two camera sensors working together, but AI allows the smartphone camera to achieve the same effect with one camera sensor.

As mentioned before, AI enhances processor speed. Experts estimate that some AI components can perform 1.92 teraflops or a trillion floating points per second, meaning that they allow new smartphones to perform more functions in much less time than before. Apple claims that the neural engine can complete around 600 billion operations per second. Thus, the smartphone can perform several advanced functions like face recognition, voice recognition and recording Animojis. Real-time translation is another excellent demonstration of the capability of AI because the latest smartphones can translate languages in real time. For example, the latest Huawei smartphone can translate over 50 different languages, allowing two people to speak in different languages in real time.

Applications of AI in smartphones

As mentioned before, the AI in Apple performs over 60 billion operations in one second, which allows the smartphone to handle many functions related to images and animation. In fact, the AI’s processing power is one reason why the iPhone can handle so many operations related to Face ID, Animoji and even augmented reality.

You can find AI in Google smartphones, but mostly in relation to images and videos. The Pixel Visual Core processes over three trillion operations. Hence, any Google smartphone can process HDR+ images five times faster than before and even shoot videos in HDR+ mode even with a third-party application.

If you are using any of the more recent Samsung smartphones, you would have heard of the Samsung Bixby voice assistant. Bixby has several functions designed to help users. For example, you can snap pictures of the object or a monument and learn more about it online. Bixby can also carry out certain functions via voice command.

Huawei may not be on anyone’s Christmas wish list anytime, but the technology is top notch. Huawei Mate Pro 10 is equipped with advanced machine learning algorithms to optimise the smartphone according to the user’s preference. For example, popular apps shift to faster core processors, so that less time is spent opening the app.

The future of AI in smartphones 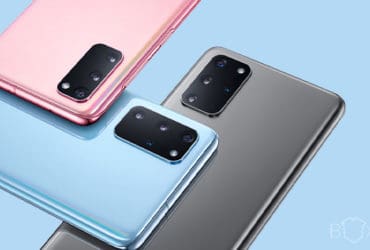 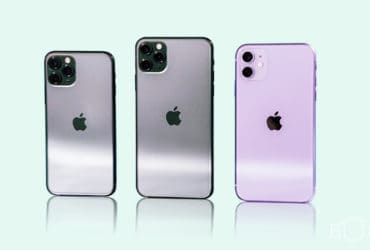 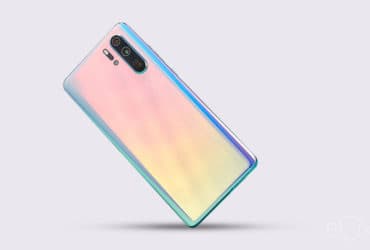